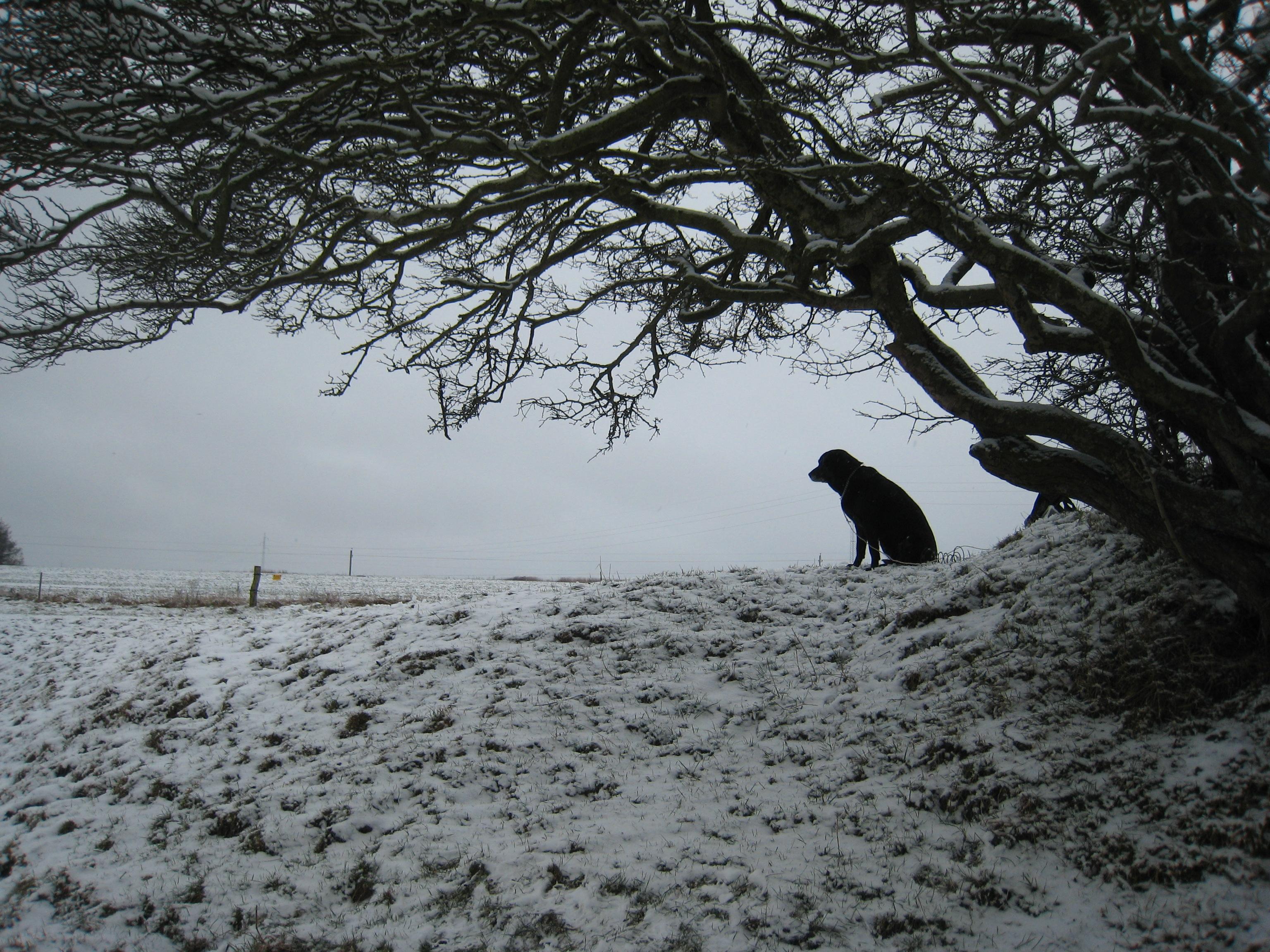 Toby, a shy dog,  bolts from the sound of fireworks and panic ensues. EVERYBODY wants to help – a good thing.  Or is it? One of the first hurdles that the owner of a shy, lost dog must do is to calm down and gain control of the situation. He or she must also be prepared to educate all of the well-meaning people who want to help, but in their eagerness may do exactly the wrong things. Their actions may  prolong the search and/or send Toby right into the path of disaster.

We have written a handout called Five Things to Do If You Have Lost Your Dog that will be helpful. The very first thing that you should do is put Toby’s bed, some food and water and an article of the owner’s clothing (a dirty sock or T-shirt) at the spot where Toby was last seen.  Putting out Toby’s favorite toy is also a good idea. Lost dogs return by their sense of smell which is hundreds of times better than humans.

Even though it may look like Toby took off like a rocket, dogs lost from stressful situations or unfamiliar locations often do not go very far. They bolt, and then hide. They may remain in hiding for several days or they may attempt to return to the location they went missing from as soon as it is quiet.  Make sure that  the location is a quiet, inviting place for them to return to. Don’t allow people to congregate there because slamming doors, unfamiliar voices and strange smells will not entice the shy lost dog to come back.

Every time a well-meaning person tries to call, whistle or approach Toby, they will drive him further away. Toby may stop, turn back and look, and then trot off again. He will soon be even further away, lost and confused.

A  shy,  lost dog is like a small child lost in a department store who is scared and takes refuge under a rack of clothing, despite their mother or store employees walking right by. Similarly,   a lost dog will hunker down and hide, waiting for it to get quiet before creeping back out and returning home or seeking food and water. Unless a dog is very old, very young or injured, it is usually not wise to physically look for them. It is like looking for a needle in a haystack and the lost dog will abandon his hiding spot and bolt again, long before the searchers come across him. The owners must completely shift their thought process from “searching” for Toby to “luring” him back to where he was lost from.

Unfortunately, friends and family will want to “search” for the dog. Exactly the wrong thing to do. This additional pressure on the dog will send him further and further afield. The greatest risk by far to a shy lost dog is that he will be pursued by well-meaning people into traffic and be struck by a car. If you live in a rural area, don’t allow friends or family to look for your dog on ATV’s or horseback. This again, will only serve to drive him out of the area.

Shy lost dogs who are allowed to settle and regroup without the pressure of being pursued will make wise choices. They will settle into a predictable pattern of behavior, avoid busy roadways, and can survive indefinitely. They may very possibly return on their own.

Shy lost dogs who are continually pressured by overzealous searchers will make poor choices. They may bolt into traffic, or into the path of a train, or fall through thin ice in the spring. These are the three leading causes of death of our recovered, but deceased lost dogs.

So take a deep breath, put that food, water, bed and familiar scented article out and we’ll continue with the next steps,  in the third installment of the series. Click here to go to Part 3.

Our tips, ideas and articles are based on information gathered from thousands of successful lost dog recoveries. Any advice or suggestions made by Lost Dogs of Wisconsin/Lost Dogs Illinois is not paid-for professional advice and should be taken at owner’s discretion.