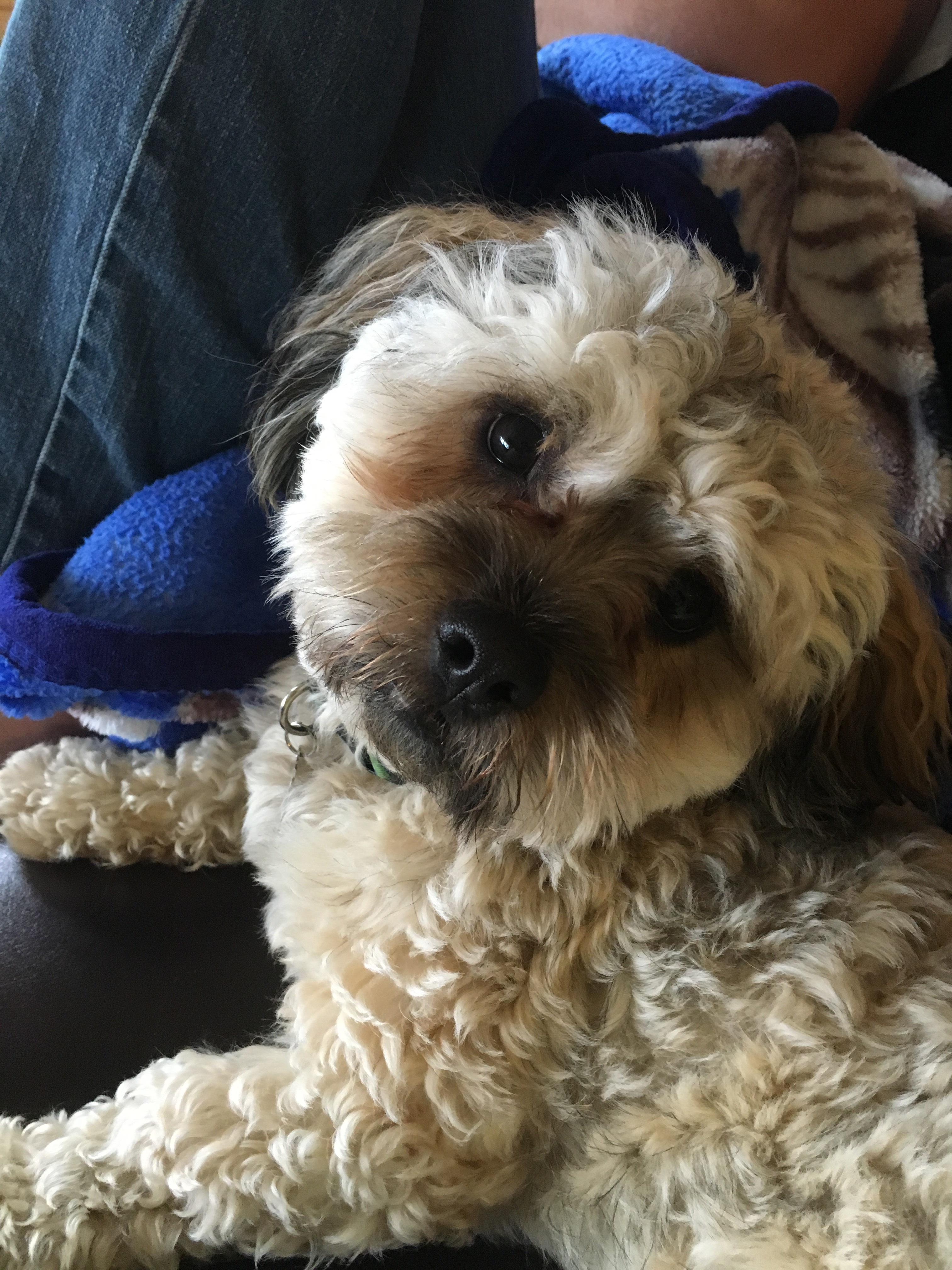 As the year draws to a close we are going to ask you to click on this link and scroll through the Helping Lost Pets website one more time.  Although we have had an incredibly successful year (over 25,000 reunions so far) we have many dogs that we are still searching for.

Where are they? In this blog post we’ll take a wild stab at our best guess (based on what we have learned over the last five years).

A small percentage of the still missing dogs are probably sadly deceased. BUT, we do know that a body is usually found and we encourage all owners to not give up unless they have confirmed physical evidence that their dog is deceased.  By far and away, our largest single cause of death is dogs that have been hit by a car (usually when they are being called or chased by well-meaning but misinformed citizens who do not know that you should never chase or call a scared lost dog). Our next most common cause of death is being hit by a train. Scared lost dogs will use the path of least resistance, and railroad tracks often provide a convenient route of travel between their hiding places and food sources. Unfortunately, some dogs are killed when the train comes, but again, a body is almost always found.  Our third most common cause of death is drowning; either by falling through thin ice, or by making a poor decision and bolting towards a body of water.  Lost dogs that are not being chased, approached or pressured  will make wise decisions and may survive indefinitely.  Dogs that are being pressured or pursued will make poor decisions and may meet an untimely end.

Many people fear that their dog has been eaten or killed by coyotes. We do not find this to be common and very few of our deceased dogs have evidence of being killed by a predator.  Is it impossible? No. But dog/coyote altercations are almost always territorial (the dog is defending his yard or his territory) and scared, lost dogs are not territorial. They will defer to a larger predator.  Lost dogs simply want to survive – so they need to do three things – they will hide from predators (including man) and they will spend their time sleeping and travelling between their food sources and hiding places.   If a dog is killed by a larger predator – the body will usually be found. Predators do not tend to eat other predators and all members of the canine family are predators.

Where are the other still missing dogs? Some are still “out there” as described above. Scared and living in “survival mode”, these dogs may be rarely seen because they have become so adept at hiding and may be mostly nocturnal.  Eventually they will  start to hang around one or more reliable food sources (often a farm that is leaving food out for outdoor cats).  If they are left alone they will become more domesticated and may be seen during daylight hours or even attempting to play with neighborhood dogs or farm dogs.  This is why it is SO important to continue to flyer in an ever-increasing radius of where your dog went missing from. Somebody, somewhere WILL see your dog and they need to know who to call when they do.

Some of our still missing dogs wandered far beyond their “jurisdiction”, out of the flyered area,  and end up in the maze of animal sheltering and animal control. They may have been adopted to a new family or put down when their stray hold was up. These are a heartbreaker for us because the simple act of posting pictures on line of impounded found dogs would bring most of these dogs home.  Our dedicated volunteers and fans scour the internet watching for possible matches but they cannot do this when there are no pictures available. Many  shelters and stray holding facilities still do not reliably post pictures of impounded found dogs. Please ask them to do so. It is perhaps the simplest way to save lives and free up shelter space for those dogs that truly need it.

The last component (and probably the largest) are lost dogs that have been picked up by a Good Samaritan who meant well but then kept or rehomed the dog without searching for the owner.  Of course, this is illegal in all states, but it happens all too frequently. The current “rescue” phenomenom that is sweeping our country has kind -hearted people making false assumptions about the owners of a dog they find. They speculate that the dog has been abused, neglected or “dumped” and needs a new home. We have great success  when we can get the finder to file a report with us so that we can post a flyer online.  This serves to dispel the false notion that people that have lost their dog don’t deserve him/her back.  We ask all of our fans to please spread the word to their friends, family and neighbors – Lost dogs don’t need a new home.  They just need to go home. Do not assume that you can keep a dog that you find. He/she is somebody else’s personal property and keeping him/her is illegal.

Thank you for helping us. Please take a few moments, scroll through the Helping Lost Pets website, and maybe, just maybe we can help reunite a few more of these dogs in 2015.