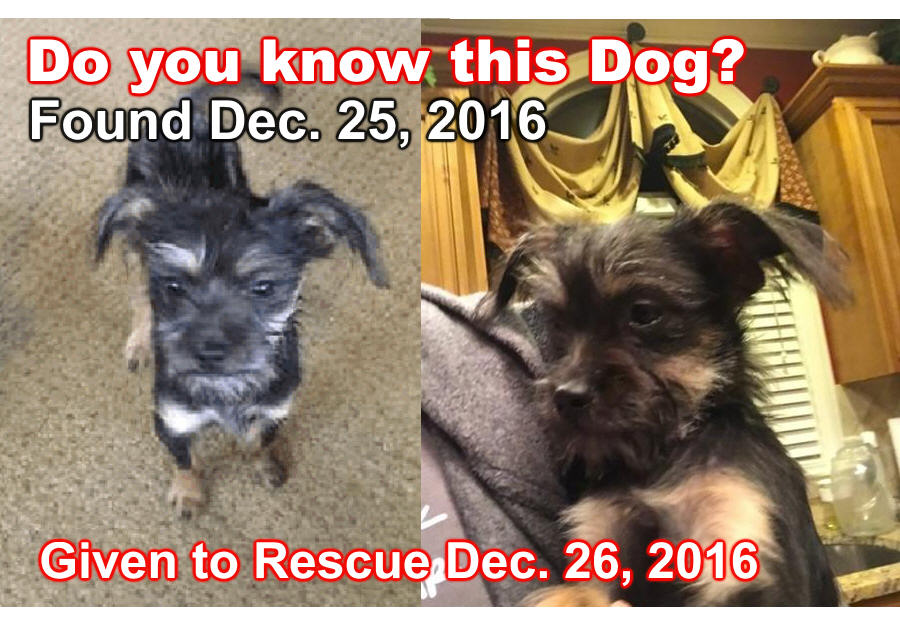 One of our goals is to work with the animal control facilities and shelters to untangle the mess that is currently the lost pet recovery system in our nation. The main function of tax-payer funded animal control is to hold lost pets until owners reclaim them, thereby protecting the public from traffic accidents, dog bites, scratches, etc. caused by loose pets.

Our organizations advise people that have found a dog to contact their official local stray holding facility (whether it be the shelter, a vet clinic or kennel, the town office or police department). Some stray-holding facilities will allow the finder to “foster” the dog until an owner is found; but many want the dog brought to their facility. And that is okay, as long as they are doing everything possible to proactively reunite the dog with their family. Unfortunately, there are still stray holding facilities that do not proactively search for an owner and the dog may be at risk of being put down at the end of the stray hold period.  In these municipalities it is common for a Good Samaritan (the person who has found a loose dog) to want to ensure the best possible outcome for the dog. The higher the “kill rate” of a shelter, the less likely it is that the dog will be taken there.  Instead of taking the dog to the correct animal control facility for the location, the Good Samaritan may surrender the dog to a rescue.  We understand this and appreciate the Good Samaritan’s compassion for the dog.  Unfortunately, many of these dogs are never reunited with their owners, and instead are rehomed to new adopters who may not realize that they have adopted someone else’s dog.

Rescues have the responsibility to make sure that the dogs they are rehoming are truly homeless.  If they aren’t, they are simply selling someone else’s property, a criminal offense in all fifty states.

We have compiled this checklist to help rescues find the owner of a missing dog. This does not exempt the rescue from liability if an owner comes forward after the dog is rehomed. Civil cases brought forth by an owner against ar rescue or a new adopter are being won in court.

These steps will ensure you have done your due diligence to find the legal owner of the pet and would minimize any possible future legal action if an owner comes forward later.  However, the only way you can truly indemnify yourself as a rescue, is to only pull dogs from shelters after they have completed their legal stray hold time.

We understand that this places an additional burden on rescues but the positive implications are huge. Rescues who reunite a dog with their rightful owners free up an adoptive home for a dog who truly needs it. Valuable money and resources can be saved to help truly homeless dogs.    Happy reunion stories are widely shared and can elevate the rescue’s reputation in the community.  This increased goodwill (and potential donations) enables the rescue to save more lives.   Let’s all work together to help more lost dogs get home!