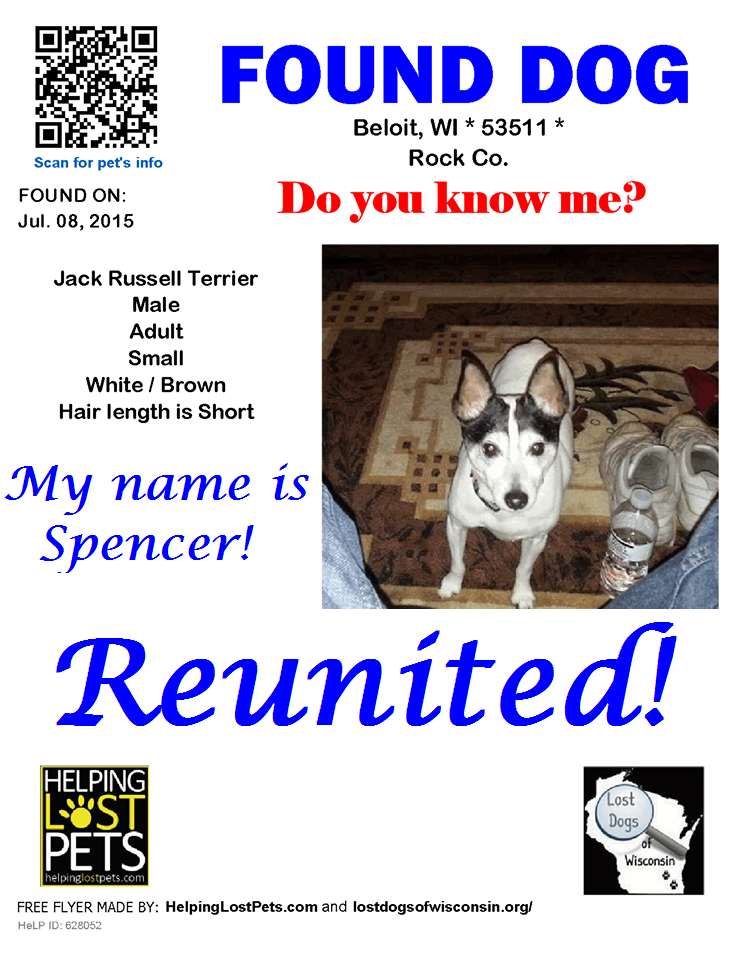 An old saying “like two ships that pass in the night” has been the biggest hurdle to increased return to owner rates for shelters and successful reunions of lost dogs and their owners.  The popularity of internet and social media sites have been a wonderful resource for missing dogs but all too often, the finders and owners are posting on entirely different websites or Facebook pages. They both think they are doing everything they can – but they miss, their postings quietly drifting past each other and never connecting.

Helping Lost Pets and Lost Dogs of America has the solution!  When you file a free report with any one of our 27 sister states, your lost or found dog is automatically entered into the HeLP international map-based website.  Unlike car keys that usually stay where they are lost, dogs have four legs and walk. They can easily cross county, state or even country borders. They are also often taken across borders when they are picked up by Good Samaritans and may end up in a shelter far away from where they were found.  But when you register your lost or found pet with HeLP you don’t have to worry.  Everyone with access to the internet via a computer, tablet or phone is able to access the listings and see visually on a map where your dog is missing. They can use HeLP’s robust search features to search by breed, location, gender and color.

Spencer, a Jack Russell Terrier was lost in northern Illinois. The owners filed a report with Lost Dogs Illinois which automatically enters the dog into the HeLP database and map.  Just a few short days later, a Good Samaritan in Rock County, Wisconsin found Spencer and filed a found dog report with Lost Dogs of Wisconsin, which was also automatically entered in HeLP.  Lost Dogs of Wisconsin volunteers who dedicate their time to “matching” – watching for potential matches of lost and found dogs quickly realized that the two dogs were one and the same and within a few short minutes were able to make the phone calls to connect the owner and the finder.

Without the power of HeLP, Spencer may easily have ended up in a shelter in Wisconsin and been rehomed or even put down,  without the owner ever realizing what had happened.

Our goal is to encourage EVERY finder, owner, shelter, vet clinic, animal control facility or other entity that holds missing pets to register them with Helping Lost Pets. Together we can  reunite more lost pets with their families and free up space in shelters for needier animals.